Accompanied by two representatives of PPA.WORLD, Valentinos Sielis (26), arrived this afternoon in Seoul.

Representatives of his new club, GANGWON F.C., and many journalists awaited the young football player who made his first statements.

In the next days all the necessary details of the big transfer will be settled.

PPA.WORLD will keep you updated regarding the new football career of Valentinos Sielis through its website www.ppa.world and the Facebook page: www.facebook.com/ppaworld . 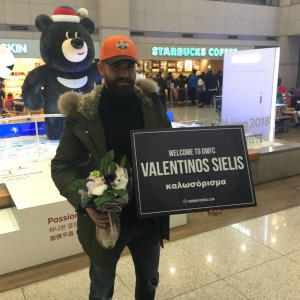 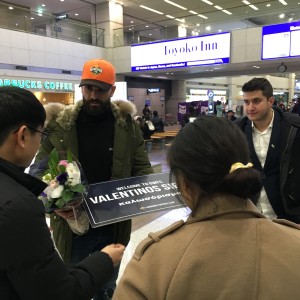