During this time the club will play a friendly game with the Chinese club Henan Jianye FC which is also in the island for the same purpose.

PPA.WORLD, which was the first company in the mid 80s who began brining clubs from abroad to Cyprus for preparation, is also the organizer of the preparation of Östersunds FK. 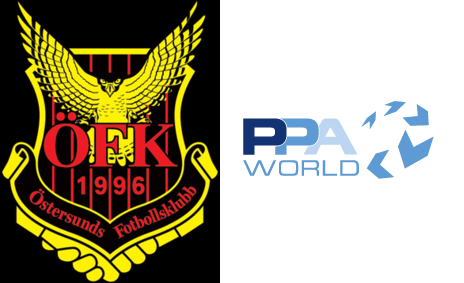