Czech coach Roman Nadvornik has signed with a football club in Dubai.

His team, AL DHAID, plays in League 2 and did not had a good course so far. The club directors want the club to get promoted and for that the Czech coach signed a 1.5 year contract.

Until a few days ago, Roman was coaching the team of AEP Kozani, where he left very good examples of his work. 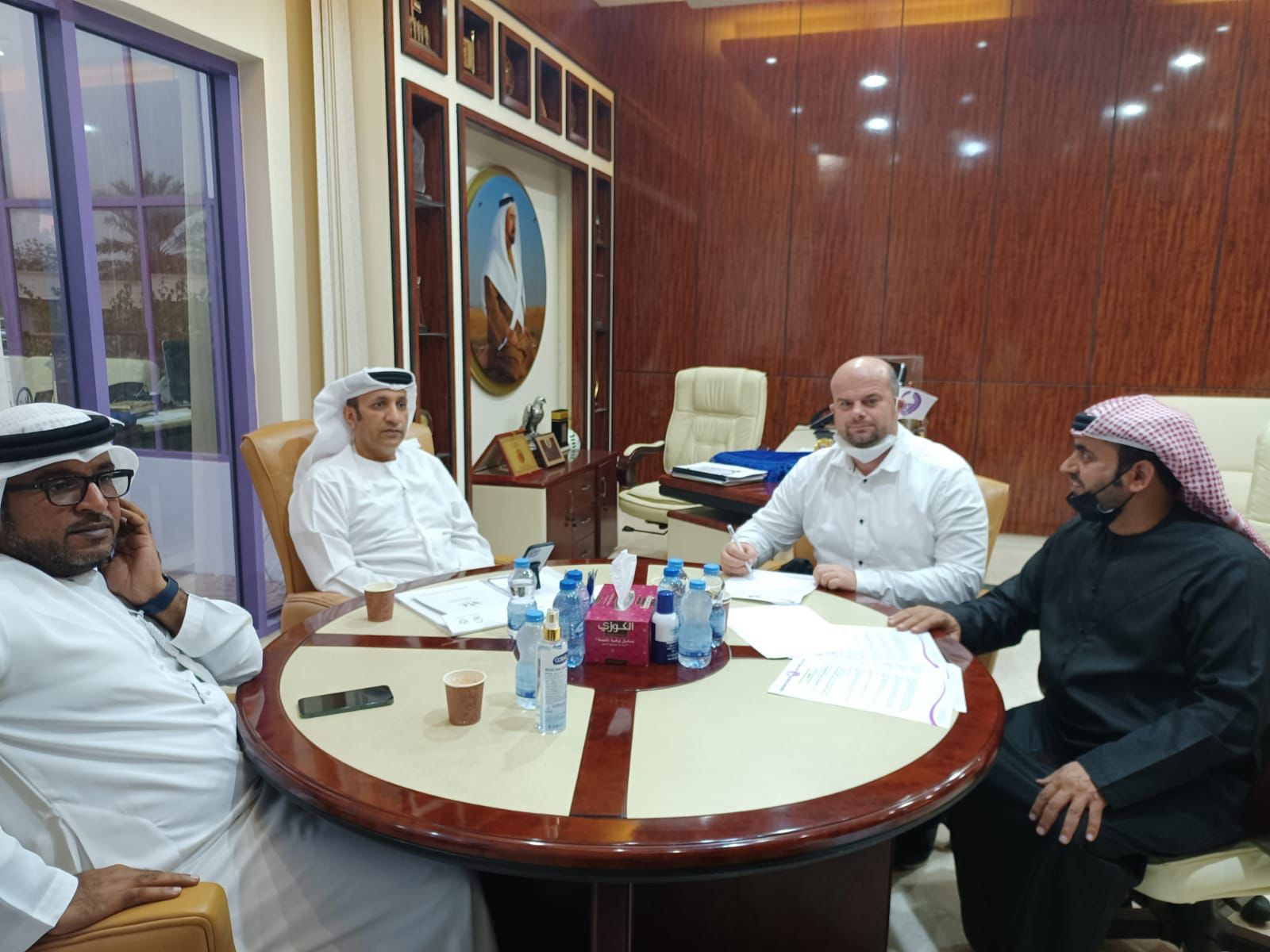