The Turkish Tuzla is the new stage in Stefan Savic’s career.

The Austrian midfielder was in Istanbul where he agreed and signed a two-year contract with his new team.

Stefan, had countless offers, both from teams in Poland, and from many other different countries.

The conditions he encountered in his new club and of course the financial rewards, were such that convinced him to sign.

The goal of TUZLA for the new season is, of course, to be promoted to the First National League. 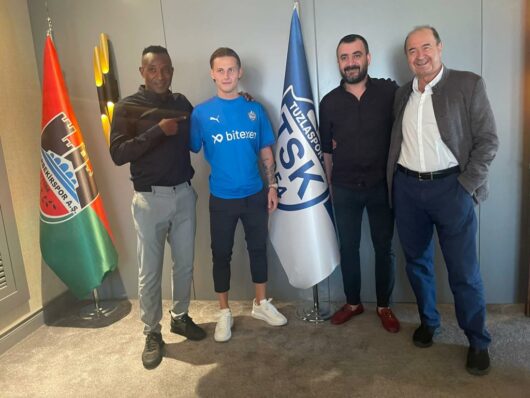 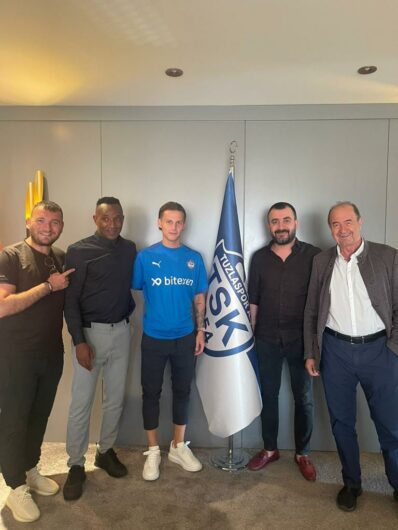 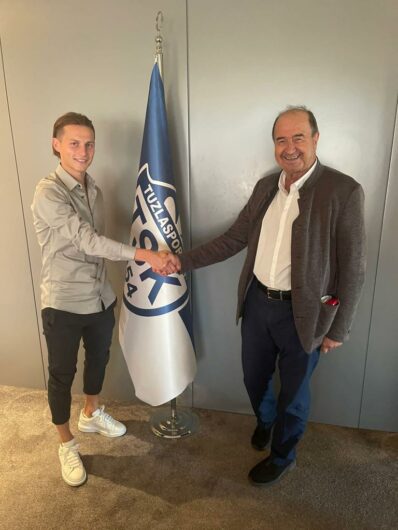