PPA ROOKIES CAMP, which was organised by PPA.WORLD in early July in Larnaca, was a huge success.

More than 160 children had a fantastic weekend, presenting their talent under the guidance of special coaches and in front of the eyes of scouts who had come from all over Europe.

The Camp surpassed all expectations as it reminded Champions League final.

The emails of the scouters such as Middlesbrough F.C. and Sporting Lisbon, was the best reward for the organisers.

The most important thing of course was the fact that quite a lot of talents stood out and we will soon be able to inform you about transfers that will arise due to the Camp. 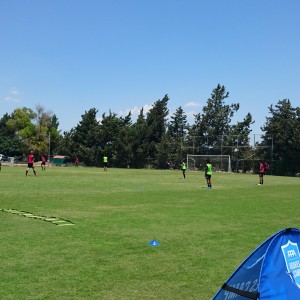