Staikos Vergetis began his career in Nea Salamina with a great victory.

Nea Salamina won AEZ 5:1, a victory that gives the team the strength to continue to the rest of the championship.

Staikos Vergetis, after much thought, he accepted the proposal of Nea Salamina and wants to make the difference to the team as he knows there are the preconditions for proper work and that, was mainly the reason why he rejected other proposals from Greek clubs. 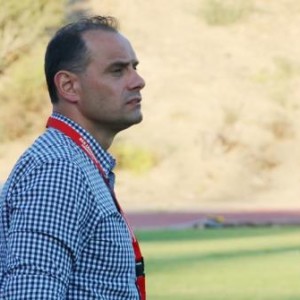