Valentinos Sielis is excited about his premiere in K League Classic.

He was in the first line-up (90′) and was cordially welcomed by Gangwon’s fans, where Gangwon won Sangum 2:1.

The Cypriot defender is adapting to the new conditions and is very impressed by the level of the Korean Championship. 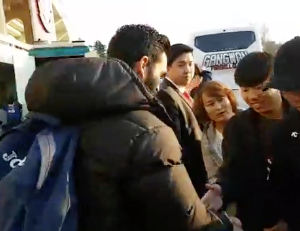 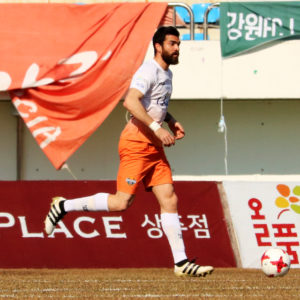 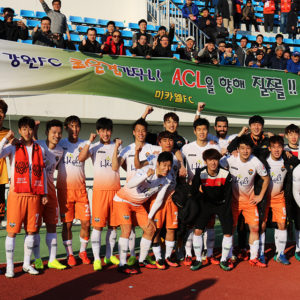 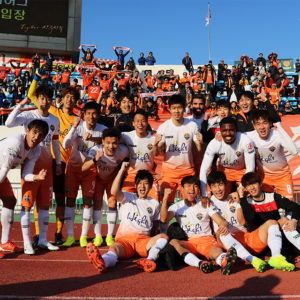