Michalis is taking the big leap

The preparation of Slavia Prague starts tomorrow and Michalis Voriazidis will attend.

The young ace, after his Christmas vacation in Kozani, close to his family, returned to Prague.

Tomorrow, his team will visit the Sports Center where they will begin the preparation for the second round of the championship.

Unprecedented experiences for someone who until last summer played… in degraded courts and low categories.

AEP Kozani, was his big “springboard” and now he is ready to make leaps in his career, as the coaching team of Slavia shows huge confidence in him. 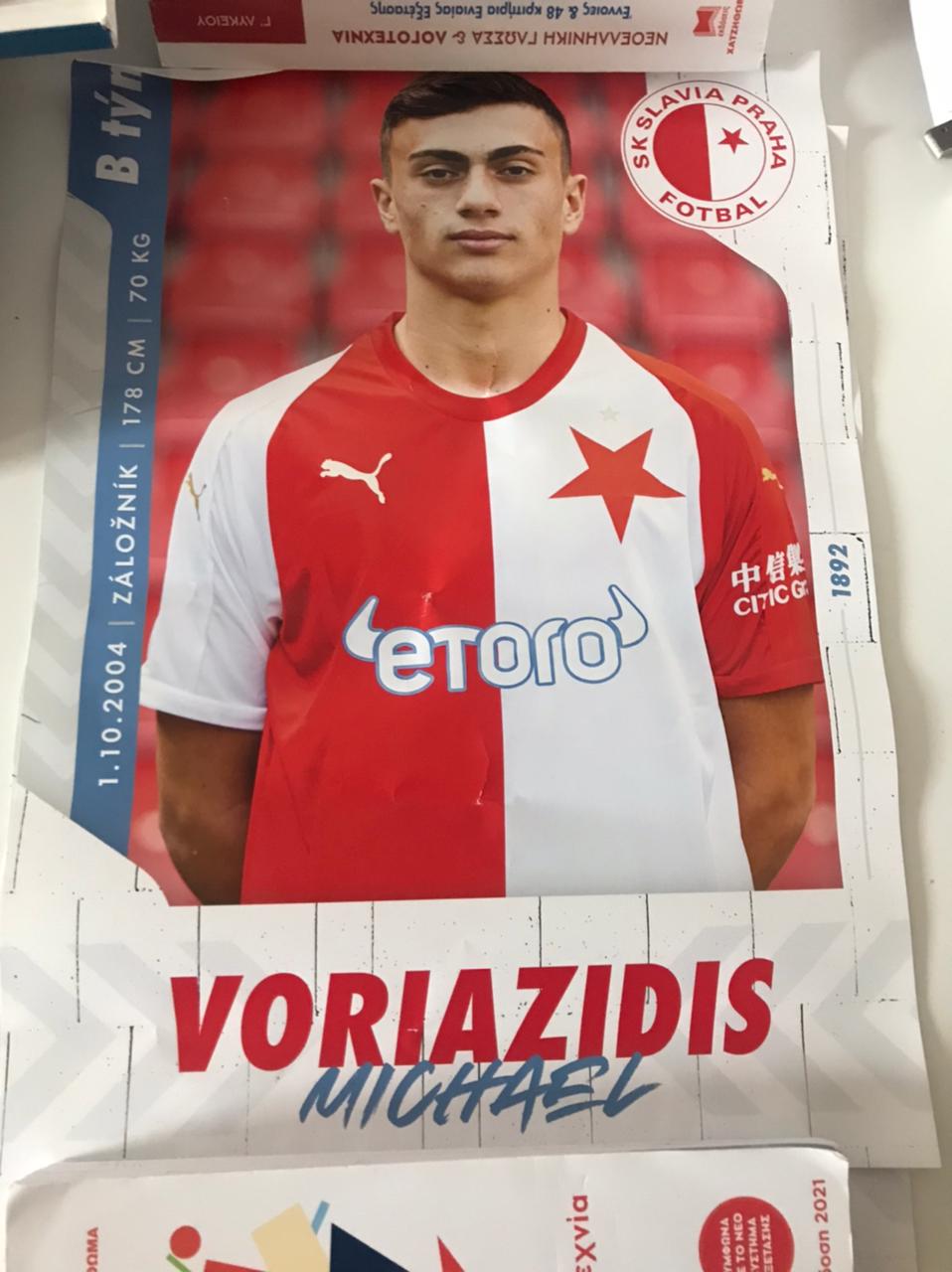