Just four months have passed since Michalis Voriazidis joined Slavia Prague and it has already been fully adapted.

Only at the age of 16, the midfielder from Kozani dared to take the big step and is already a key player of the second team in Prague.

In fact, he trains many times with the first team, gathering great experiences.

On January 31, Voriazidis will travel with Slavia to Spain, where they will play in a big tournament that started in the summer, were the club will face the respective Ukrainian Shakhtar Donets.

Huge experiences for the former player of AEP Kozanis, who is soon expected to see him wear the colors of  the Greek National Youth team. 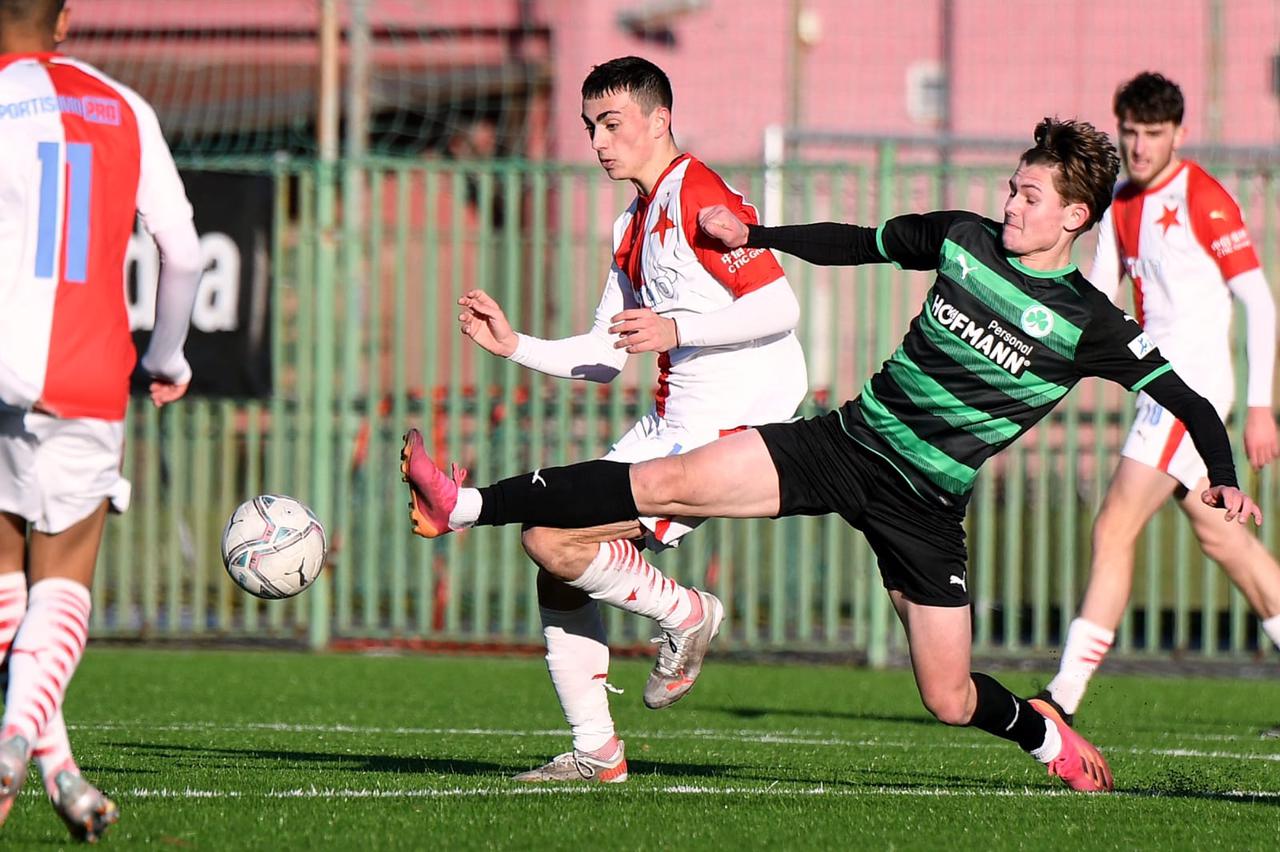