Valentinos is getting ready for the next step

After an exceptional performance in the Korean championship, the Cypriot defender who managed to become one of Gangwon’s favorite, is featuring as one of the top names for the next transfer period, mainly to clubs in Japan.

Tuesday night he met with Paskal Papadopoulos where they discussed the future of his football carrier. Even though his has one more year of contract with his current club, the financial proposition of the Japanese makes it hard not to be considered. 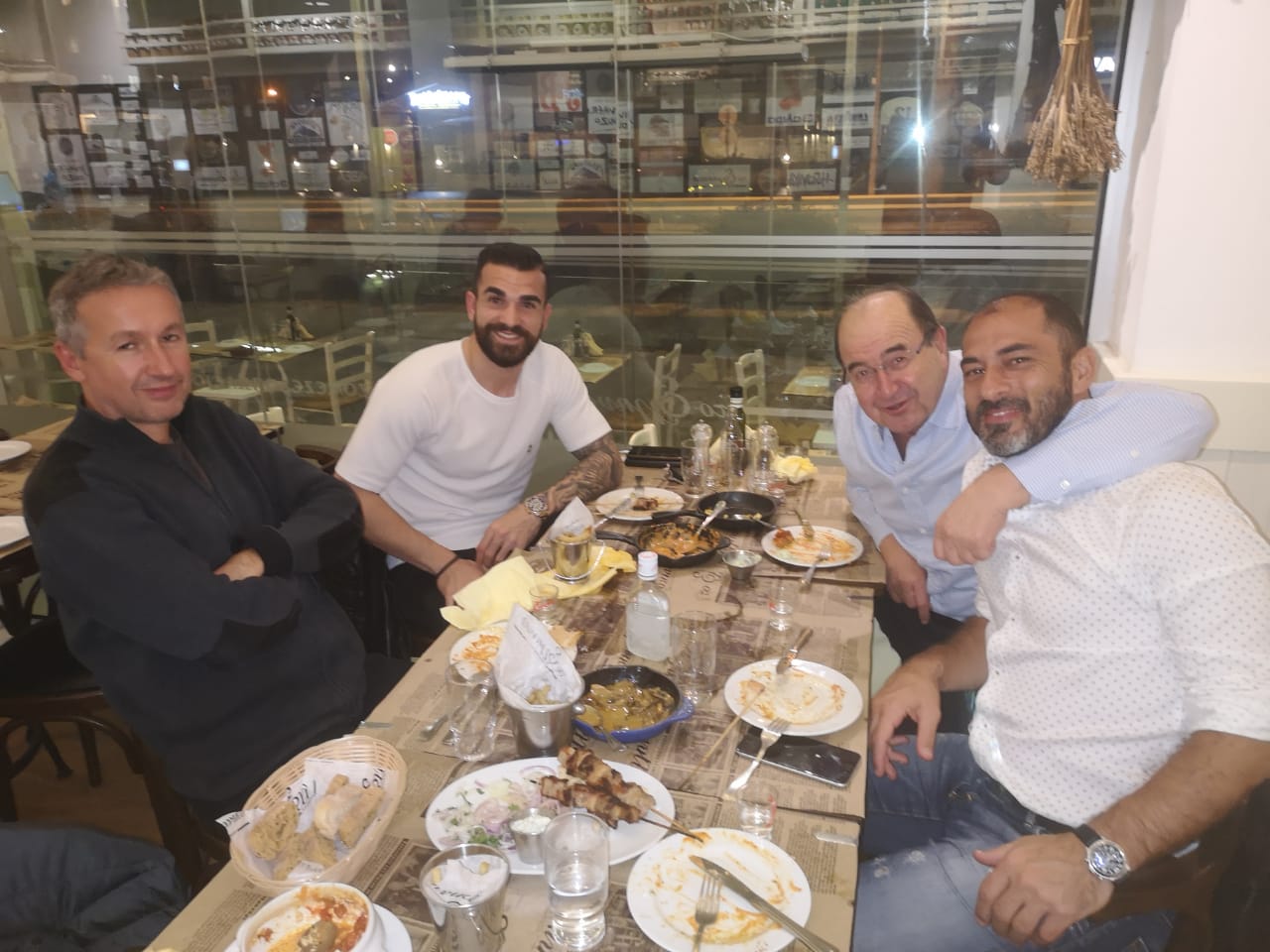