PPA.WORLD‘s story starts back at the end of seventies (70’s) when the founder Paskal Papadopoulos concluded his first transfer as an agent of football player, arranging the signing of the Austrian National Team Player Peter Koncilia from FC Wacker Innsbruck to OFI Crete.

Since then, hundreds of important transfers all over the world followed, many of them breaking financial records regarding the fees paid from Club to Club or the salary of the players.

Through the intermediation of PPA.WORLD, legends of the European Football became trainers of Greek, Cypriot or Middle East teams. Pal Csernai, Helmut Senekowitch, Urben Brahms, Otto Rehhagel, Momcilo Vukotic, Gerhard Prokop, Egon Piechaczek, Josef Hickersberger are some of the important coaches who have cooperated with PPA.WORLD through the years.

Also, important sponsoring deals have been concluded through the work of PPA.WORLD like the partnership between F.C. Olympiacos and SIEMENS A.G. and the sponsoring of many Football Clubs in Greece and Cyprus by UFA, Sportive and IMG.

TV signal production and live coverage of football and other sport events is another section where PPA.WORLD was the first company to take over in the Balkans. Live TV coverage of many events of the Athens 2004 Olympic Games and football matches of the UEFA Champions League and UEFA Europa League was organised by the technical department of PPA.WORLD.

Organisation of Football Events is also a landmark in the history of PPA.WORLD. In 2007, PPA.WORLD organised the half time show of the UEFA CHAMPIONS LEAGUE FINAL held in the Olympic Stadium of Athens between F.C. Milan and F.C. Liverpool. 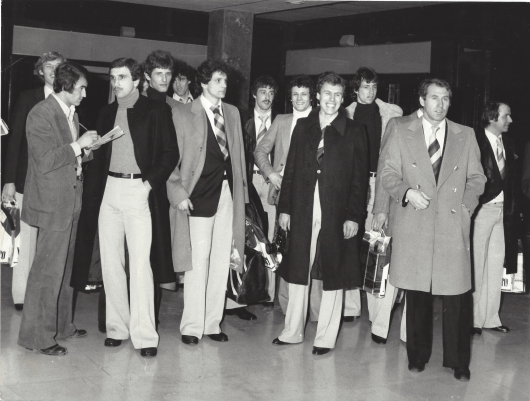 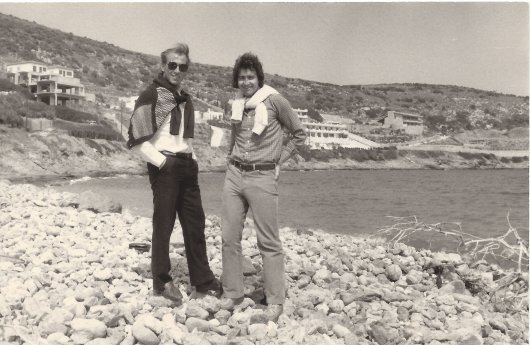 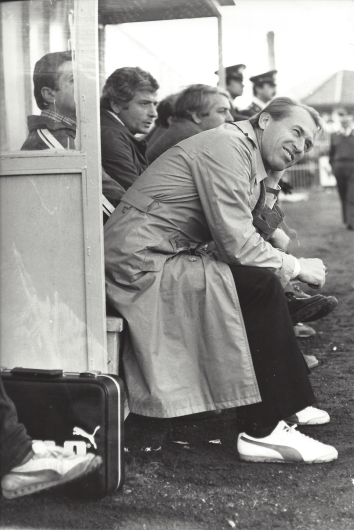 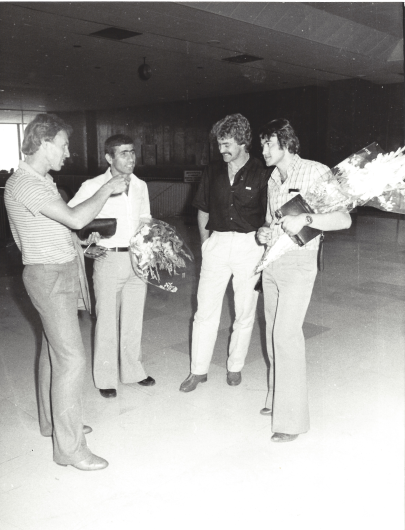 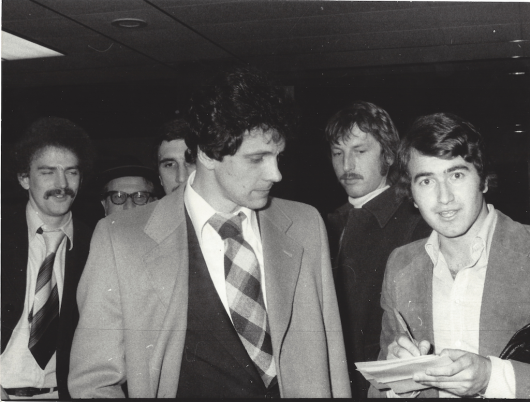 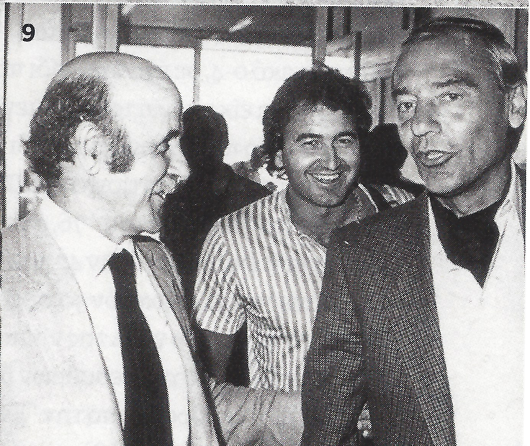 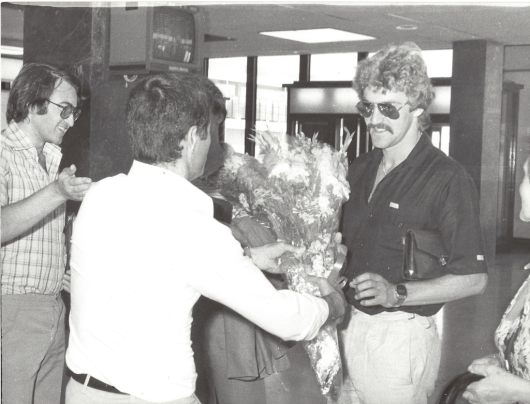 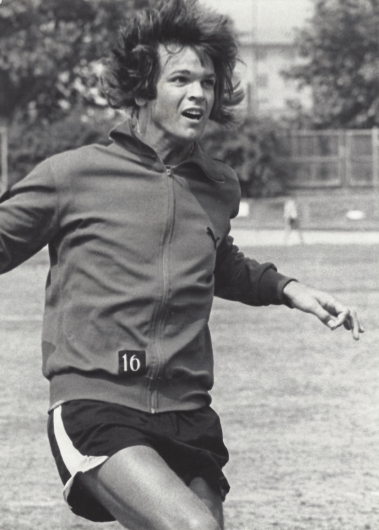