Traianos Dellas was about to go to Turkey

A few days ago, Traianos Dellas was close to take over the  Turkish team Karabukspor.

After a long discussion, no agreement was reached, but the fact that a Turkish team was very interested in him was itself an interesting fact, as a Greek coach was never before on the bench of a Turkish team.

Traianos Dellas is one of the young promising coaches with long-standing football experience in major European Championships and will soon take the big step abroad.

The past two weeks he is in Italy, attending training sessions of major Italian clubs. 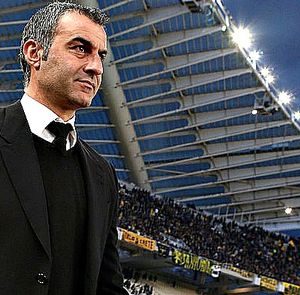