Lefteris Choutesiotis was in the starting XI in yesterday’s game against Platanias. The game ended 2:0 and Olympiacos was qualified to the Final 8 of the Greek Cup.

The young goalkeeper was also the team’s captain, a great honour for the 23year-old.

Choutesiotis started at the academy of Olympiacos and has long earned the trust his team, not only because of his talent but also because of his character. 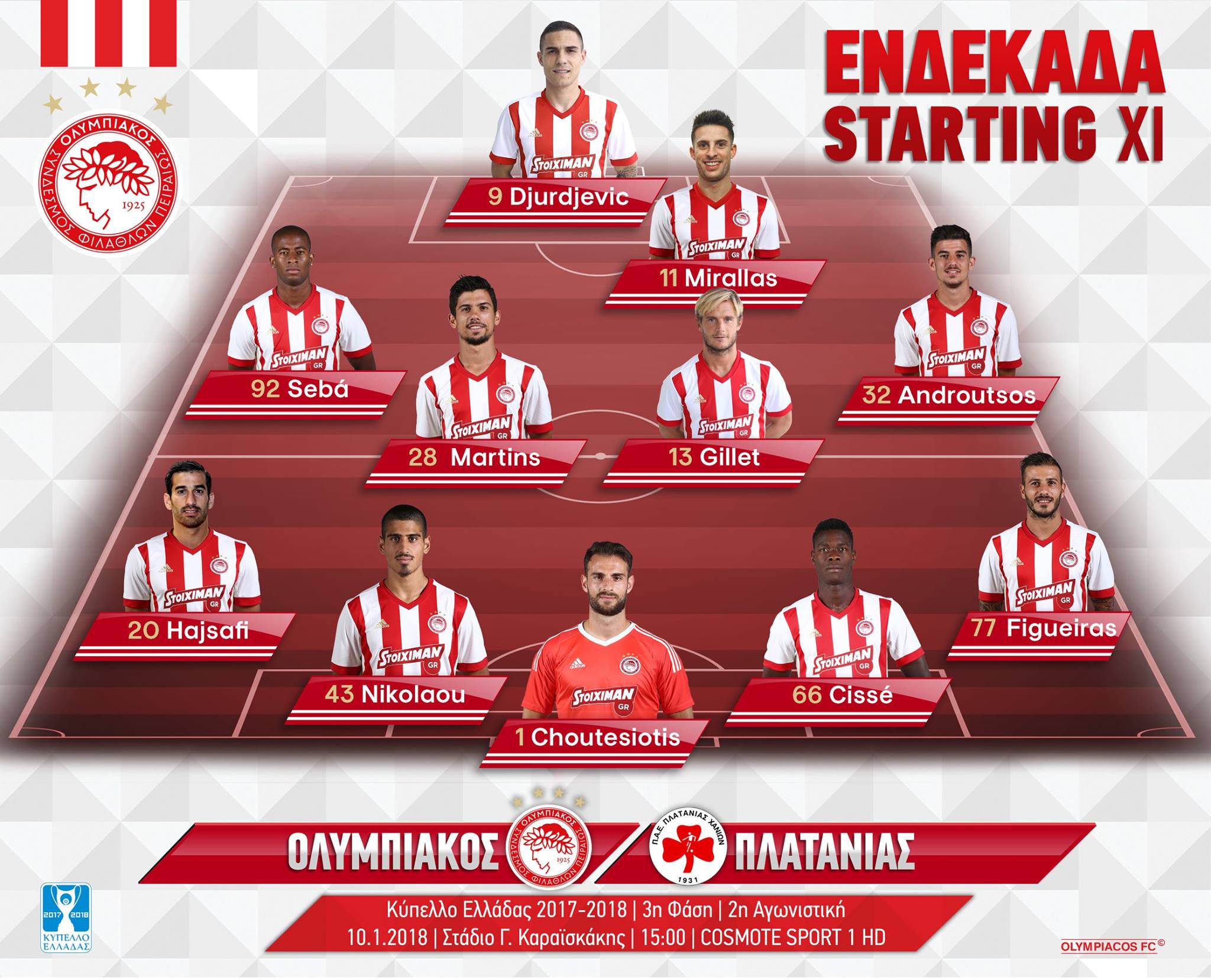