The course of Wisla Krakow so far has not been very good, thus, the club was forced to change coach.

The reins of the team were given to Peter Hyballa, a 44-year-old German.

The new coach has worked with Stefan Savic in the past, as he coached Red Bull. 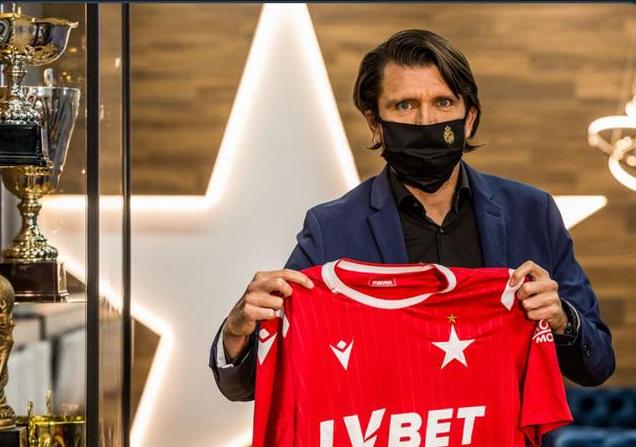