A lot of meetings

In Pristina, PPA.WORLD met with old friends and football veterans who used to work with.

Sokol Kushta, who left his mark in the Greek football during the 90’s, had attended the tournament in honor of the great Vokrri. 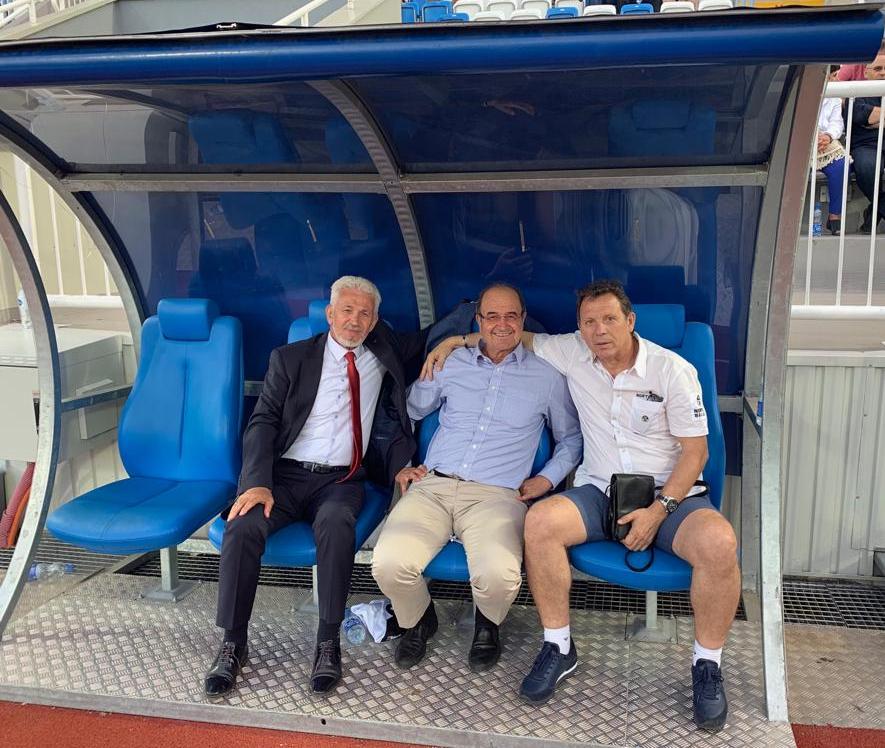 In the picture, Mr. Paskal Papadopoulos with Mr. Souleymane and Mr. Sokol Kushta