From the “threshing floors” of Kozani just a few months ago, to higher leagues in Europe. Europe.

Slavia Prague is currently participating in a major International Tournament, organized in Poland and the former player of AEP Kozani, a key player in the Youth team (2003-2004) is starting to establish himself.

The tournament is organized by the Federation of Saudi Arabia, as part of its effort to upgrade its own football.

Next month, the just 16-year-old Michalis will travel to Spain where he will face Slavia, Shakhtar and Danish Midtjylland and in case of qualification, he will face Liverpool or another team of this range.

The journey to the dream has just begun for our young ace. 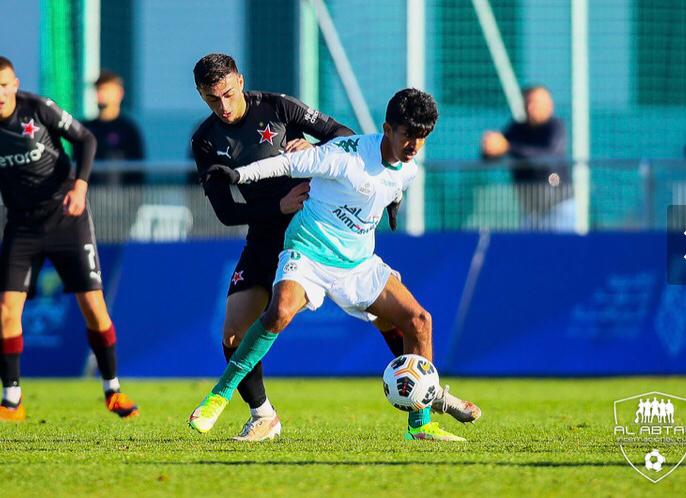 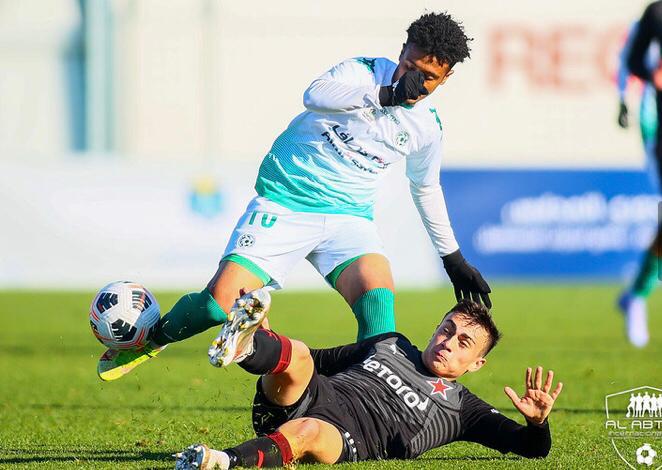 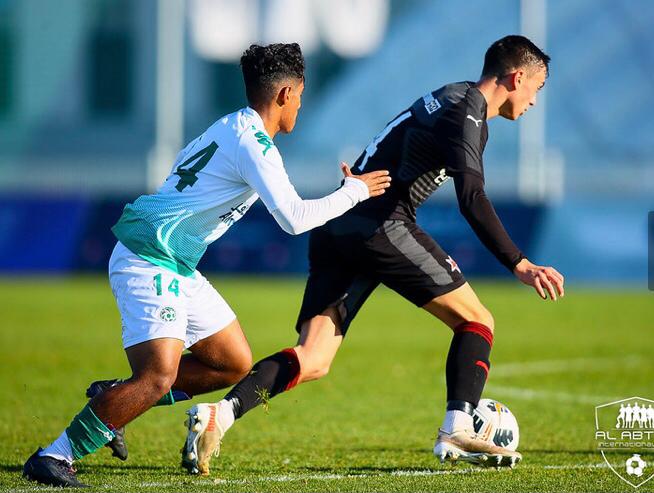