The transfer of Michalis Voriazidis to Slavia Prague was officially announced.

The young midfielder has moved to Prague since the autumn, but for bureaucratic reasons, his transfer has now been confirmed.

From now on, he is allowed to participate in the official games of the Czech champion.
Michalis, although he’s only 16, he was in the firtst line up in AEP KOZANIS and in fact in the Football League. He stood out, and Slavia, which gives a huge weight to the infrastructure, proceeded to acquire him.

With his transfer came the confirmation that AEP KOZANIS can actually be the springboard for young talents of the region to get a “passport” for other higher championships, beacause of the huge network at a global level, of the people of AEP Kozani.

The fact that, already, many young people, from all over the wider region, are looking for a way to come to our team, means that the message and philosophy of our team already find suitable ground in the families of our talented young people.

Michalis Voriazidis, who we will soon see with the colors of our National teams, is only the beginning.

In the photo, Michalis with the 35-time international Czech striker, Michal Krmencik, now a teammate in Slavia. Michal even wore the PAOK jersey, on loan. 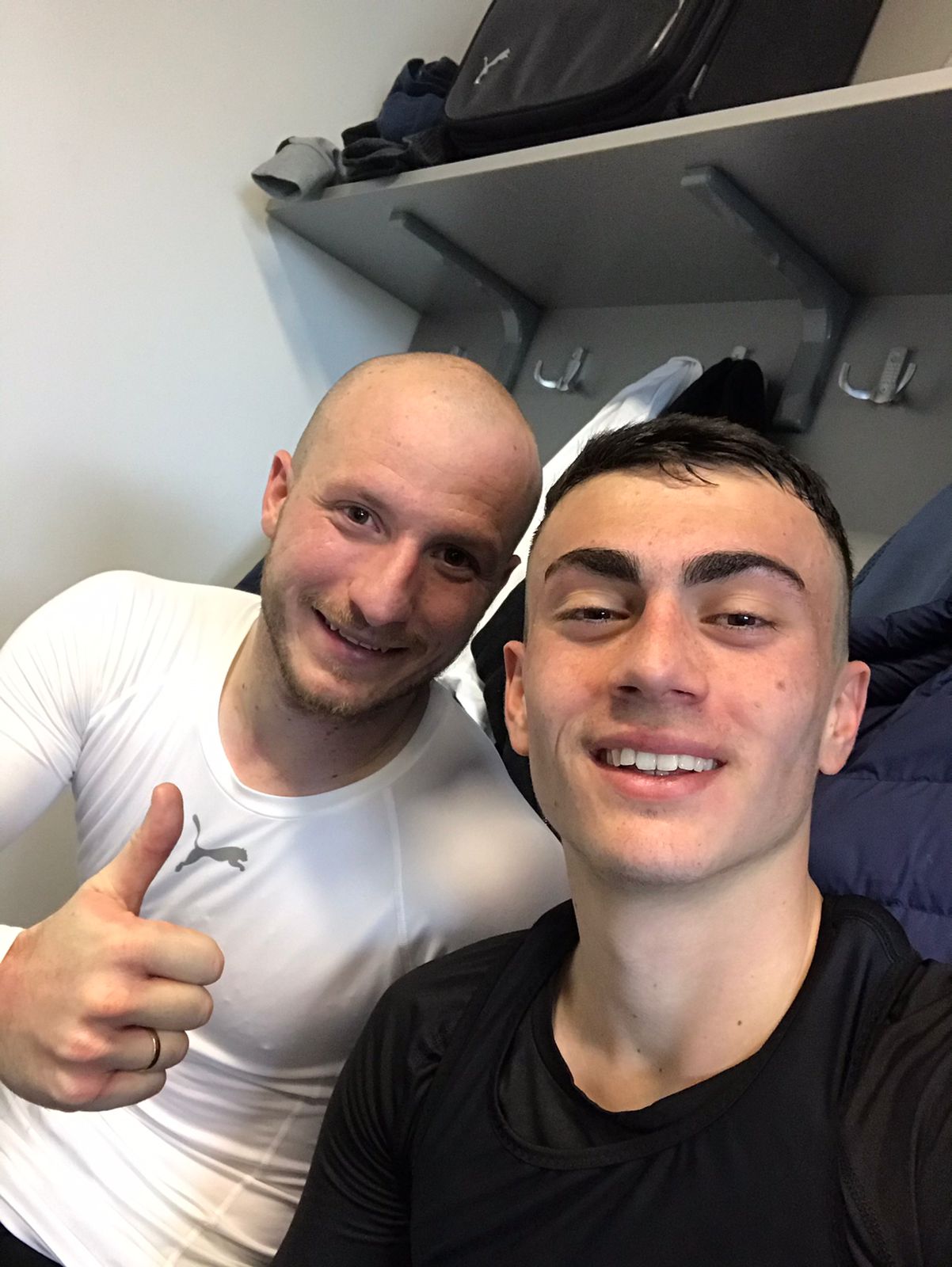 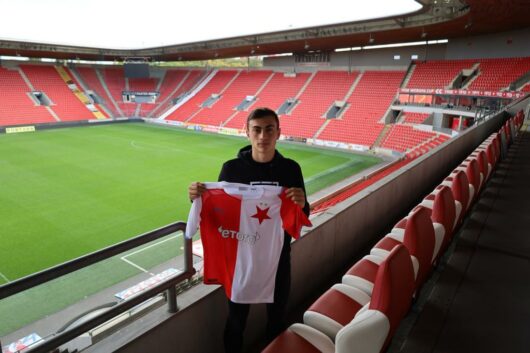